Redlbll's Chris Birt's first year working with the Minnesota Lynx resulted in traffic roaring through the door. Today they are 4x WNBA World Champions. Here is how he helped them get their animal out. 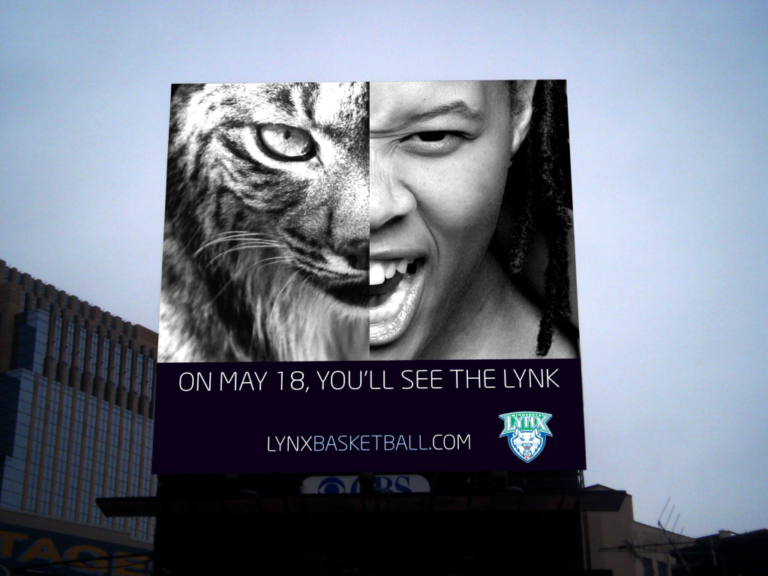 Redlbl’s Chris Birt first began working with the WNBA Lynx when only 1500 fans (mainly women) showed up to Target Center. That changed once he convinced the public that women play a fierce game of basketball. In his first year he helped them increase walk-up ticket sales by 43%. Two short years later they won the first of their 4 WNBA Championships. 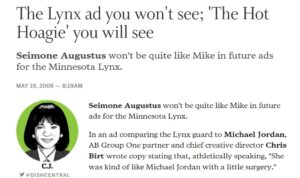 His work with the Lynx, the WNBA and even personal branding for individual players has always been a story of play that while different, is still equal to any game played by any gender. It’s a position he has felt so fiercely that he once created an ad that compared Seimone Augustus to Michael Jordan, after surgery. A minor brouhaha soon followed which was captured perfectly by Star Tribune columnist CJ here.

The above billboard is the face of Lynx Guard Seimone Augustus, possibly the best female basketball player of all time. While she looks plenty fierce, she was actually yawning as her picture was taken.