From Blank Sheet to Buzz

How upstart Lucid Brewing, anchored by a mistakenly Fascist design that was really Futurist, and a fake spokesmodel from Italy quickly shot to "Best New Brewery" in Minnesota.

The Spokesman Was Fake. The Advocacy Was Real.

We cannot toast Lucid Brewing enough. Not only did their fictitious Italian spokesmodel rocket to social stardom (with marriage proposals), but the Brewery blew past all sales records for MN Brewing–making it to 2000 barrels in its first year. That’s saying something in the land of “Sky Blue Waters.” 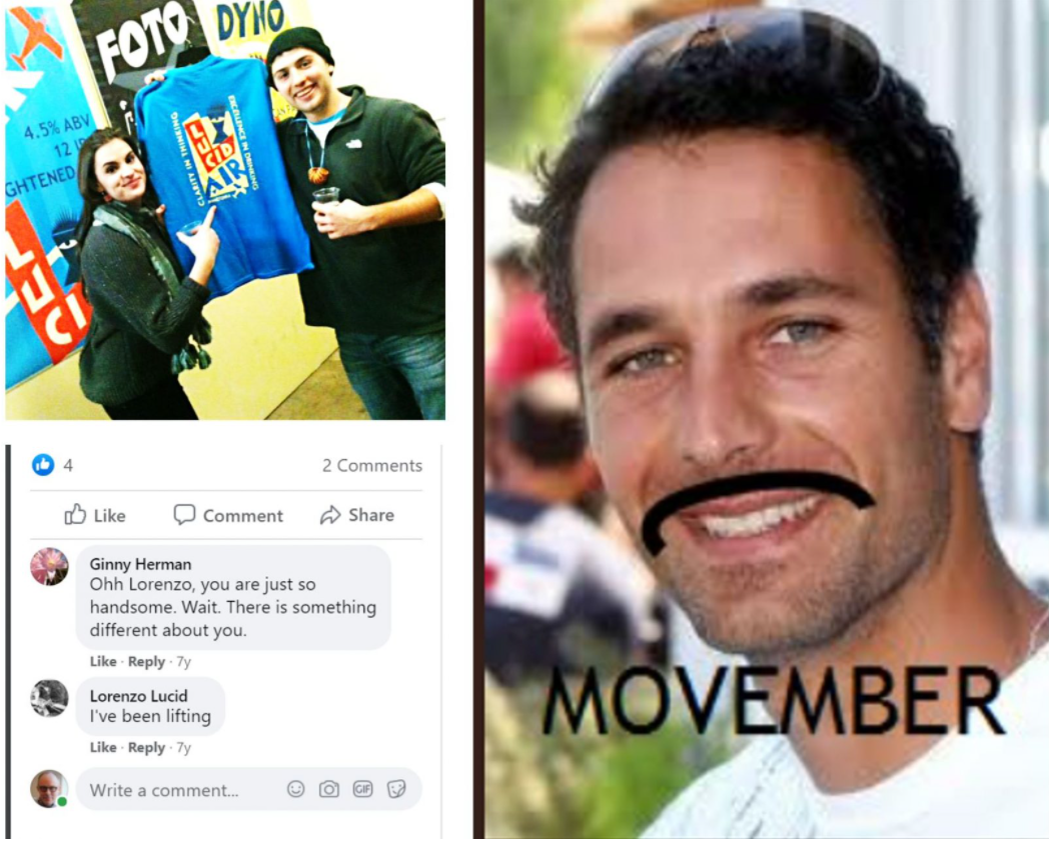 What Made Things Work.

The story of Lucid Brewing revolves around a meme named Lorenzo Lucid and award-winning design. While it is possible that Lucid may have skyrocketed without marketing (after all the beer was a truly breakthrough taste), our efforts sped things along.

An amalgam of multiple inspirations, Lorenzo Lucid became a social media rockstar. In fact, the 11,354 very real Twitter followers from scratch in three months had a major impact on the brand’s overall image and growth. The cult of Lorenzo Lucid remains alive amongst Cicerones to this day.

The birth of the Lorenzo idea also inspired a packaging design that was distinctly Italian in nature. Borrowing design cues from the Italian Futurists of the 1920s, the Lucid brand simply looked unlike anything else in the space. The fact that the Futurists included a few Italian Facists among their members (a fact we overlooked) actually brewed up a little controversy when we launched. Whoda thunk it? 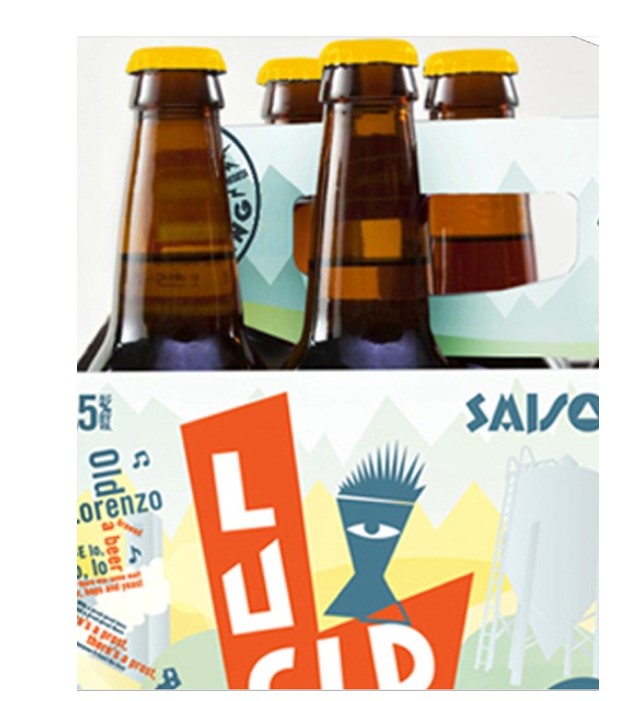 Best of all, Lucid was voted Minnesota’s Best New Brewery by the Star Tribune & MSP Magazine, beating out other entrenched, well-financed competitors. The packaging that enclosed this delightful beverage was even recognized by the AIGA. What a buzz.